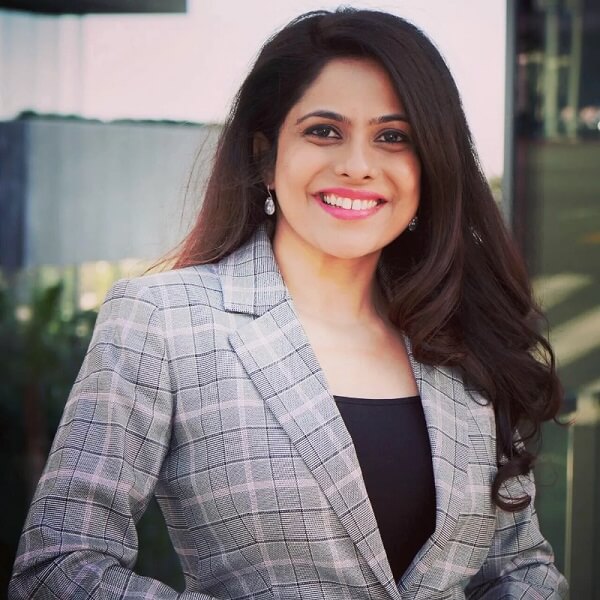 Sweta Rai is an Oscar shortlisted Hollywood film producer, director, writer, and entrepreneur who is focused on creating meaningful cinema. She is the Founder and CEO of Indo Holly Films based in Los Angeles, California. Indo Holly Films' produced "A Pandemic: Away from the Motherland", a film which was shortlisted for the Oscars/ 93rd Academy Awards race. Sweta has Written, Directed, and Produced this film under strict lockdown. She is also known for producing feature films like Orphan Horse, JL Family Ranch: The Wedding Gift with an Academy award-winning cast. Her film, 'Surviving the Wild,' was selected for the Louisville International Film Festival. Sweta's films were released theatrically and now available on various OTT & Digital platforms like Amazon Prime, Apple TV, Showtime, Hulu, iTunes. She was selected as the Juror of the 17th Annual Beverly Hills Film Festival in Los Angeles, where she judged films from around the globe.

Sweta has worked as a TV newscaster in India and then with Discovery Channel in Singapore where she was their Global Diversity Ambassador. She has obtained 3 master's degrees- a Master of Arts in Broadcast Journalism, an MBA in Marketing, and an MFA in Producing from The American Film Institute (AFI).

Sweta has represented India in the campaigns for the Singapore Ministry of Defence (MINDEF) and Singapore Inter-Racial & Religious Confidence Circle (IRCC). She is a trained Indian classical singer and an avid traveler. With her humanitarian efforts, she has been working at the ground level with various non-profit organizations to support the causes of helping the underprivileged.

A team of experienced Hollywood & Bollywood veterans are hired on various projects.